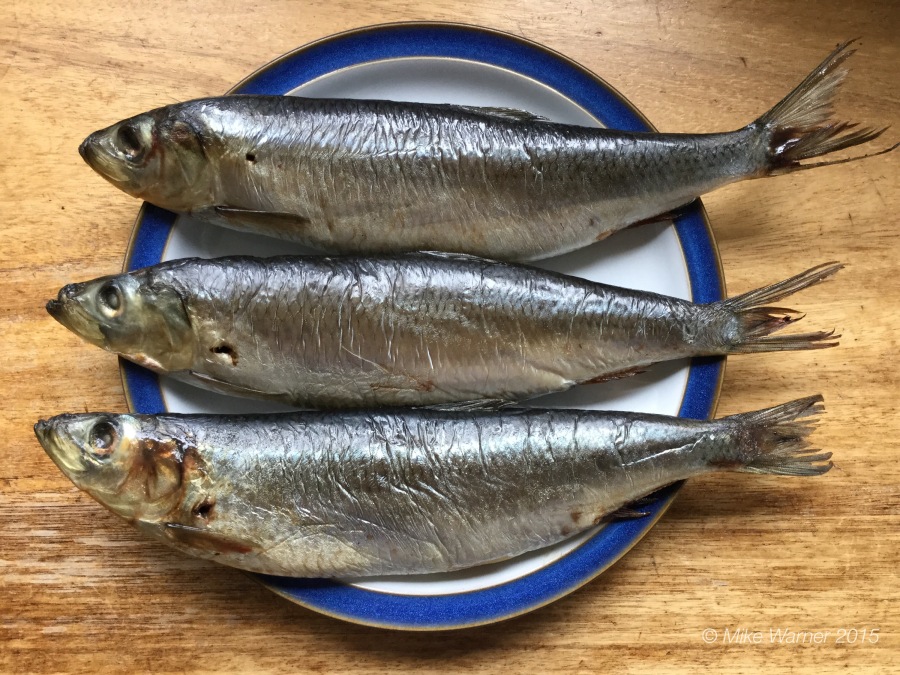 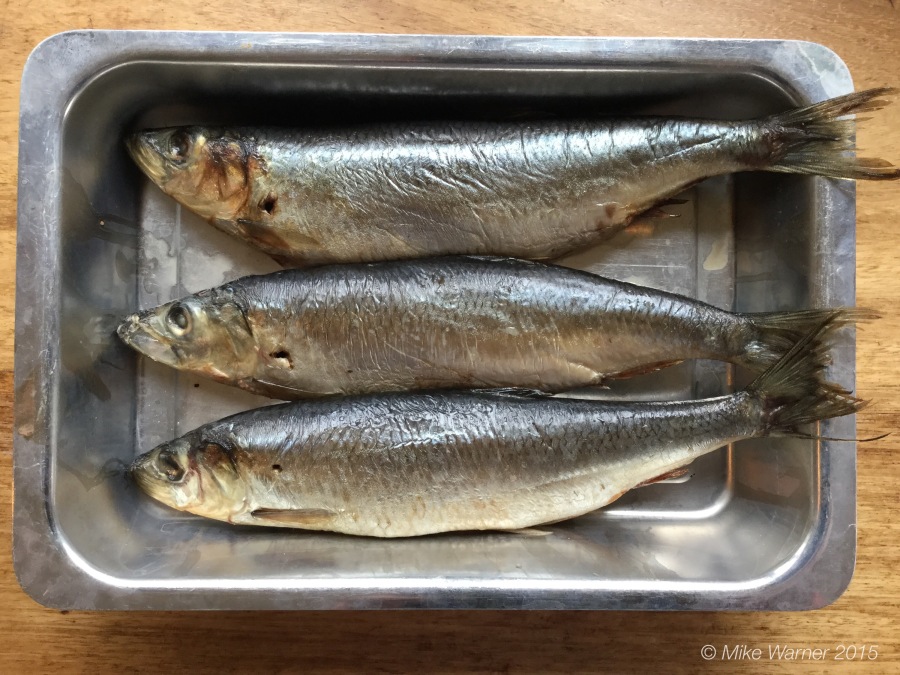 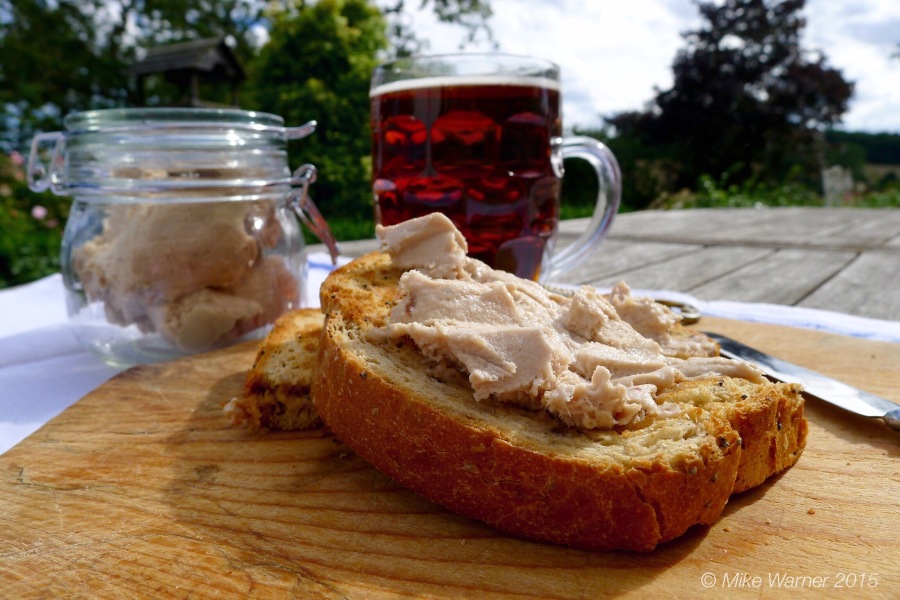 Next up in our artisanal, low-impact, inshore Suffolk fisheries, we have two more species we often catch together, but only one of which ever really makes it into shops and restaurants. Dover sole is the prize and they’ll soon be coming into prime condition again, getting thicker and fatter and ideal for skinning, ‘unzipping’ and simply frying in a delicious brown butter. The other species is the much-dismissed summer flounder, which although make great lobster pot bait, are also absolutely stunning fish and can easily go head to head with plaice, when in prime condition. Fried, grilled or roasted on the bone these hugely nutritious, flavoursome and affordable flatties need a serious look at. (I’ll often have one for breakfast 😉)Another exciting, seasonal catch opportunity that I will be promoting over the next few months. More details and recipes soon....😊 #apassionforseafood #shoretoshop #soleandflounder #doversole #summerflounder #inshorefishery #flatfish #summerfishing #nativeseafood #catchopportunity #alternativespecies
More pics of our early-season Suffolk silver mullet landed by @audrey_m_ih5 into Felixstowe Ferry. I’m really keen to get recognition for this species, as it’s so often overlooked, but when I mentioned our first landings to @patripes @prawnonthelawn she was only too happy to take some. Apparently they didn’t last long...🤔👊🏻 Great news for them, great news for their customers and more importantly, great news for the fishermen....🐟 #apassionforseafood #shoretoshop . . . . . . #silvermullet #localcatch #seasonalopportunity #suffolkheritagecoast #riverdeben #fishmongers #homecooking #versatile #flavoursome #stifffresh #nativeseafood
It was all smiles @prawnonthelawn Highbury this morning, as they became the first recipients of our wild, silver (grey) mullet, netted off the Suffolk Heritage Coast. Seen here alongside a wild bass. Grey mullet, (we prefer to refer to them as Silver 😉) are an important seasonal catch opportunity for our guys, are very low-impact and more importantly, locally sustainable. Although often maligned as being ‘muddy’ fish, these early season specimens are just in from the sea and in beautiful condition. Increasingly a chef’s fish, mullet are perfect for sashimi, ceviche, barbecuing or pan frying. An all round summer fish, a bit like the bass and incredibly good value. Samples available and a Suffolk silver mullet recipe on the @apassionforseafood website very soon. #apassionforseafood #supportingourfishermen . . . . . . #greymullet #silvermullet #seasonalcatch #localcatch #summerfishing #alternativespecies #locallysustainable
*Excited voice* London chefs & fishmongers .....! This week we have yet another first and (abw🤞🏻) we’ll be receiving our first batch of live North Welsh #spidercrab straight from the boat on the Llŷn Peninsula. This has been part of a project I’ve been working on with @bwyd_mor_cymru_welsh_seafood_ @porthirplat @porttoplate for some months now and is SO exciting 😎 Spider crab numbers are on the increase and with a limited export market (the normal home for them) we need to get consumers enjoying their fabulously sweet meat and utilising it in some awesome recipes that just take crab to another level. I’ll keep you posted 😉🕷🦀 #apassionforseafood #shore2shop . . . . . #spidercrab #majasquinado #seasonal #shellfish #underrated #eatmorespidercrab #welshseafood #bywdmôrcymru #menterabusnes #lynpeninsula #porttoplate
Bank Holiday reflections before the start of another exciting week of über-fresh, seasonal native fish and shellfish... This is where the flame of #apassionforseafood was kindled many years ago, when I first entered this Aladdin’s Cave of a fisherman’s hut on Felixstowe Beach in the late 1960’s. The fisherman in question was Dougie Goodall and thence began a childhood of life on the beach and the water. It was here I kept my dinghy and fished for lobsters, cod, skate and whiting, often crewing for Dougie in the morning and then hauling my own pots in the afternoon and evening. Shrimping at low tide, drop netting for hermit crabs for bait and generally living my holidays out on the beach in a sort of fishy utopia. Funny how things have come full circle..... I wonder what the old boy would have made of it all 🤔🐟🦞#apassionforseafood . . . . . #fishinglife #nostalgia #rollingbacktheyears #happymemories #beachlife #fishingcommunity #lobstering #longlining #hooking #memorylane #aseasidechildhood
Possibly the best fish flavour this year. Well... maybe 🤔 The bass has been superb, but this T-netted Northumbrian #seatrout has the edge... Lightly poached in a freestyle #courtbouillon in my ceramic fish kettle and served with buttery, minty new season baby spuds, chargrilled asparagus and a homemade chervil mayo. 👌🏻 #outstanding #apassionforseafood . . . . . #seatrout #artisanfishery #heritagefishery #tnetting #seasonalfishing #localsustainability #inshorefishery #supportourfishingcommunities